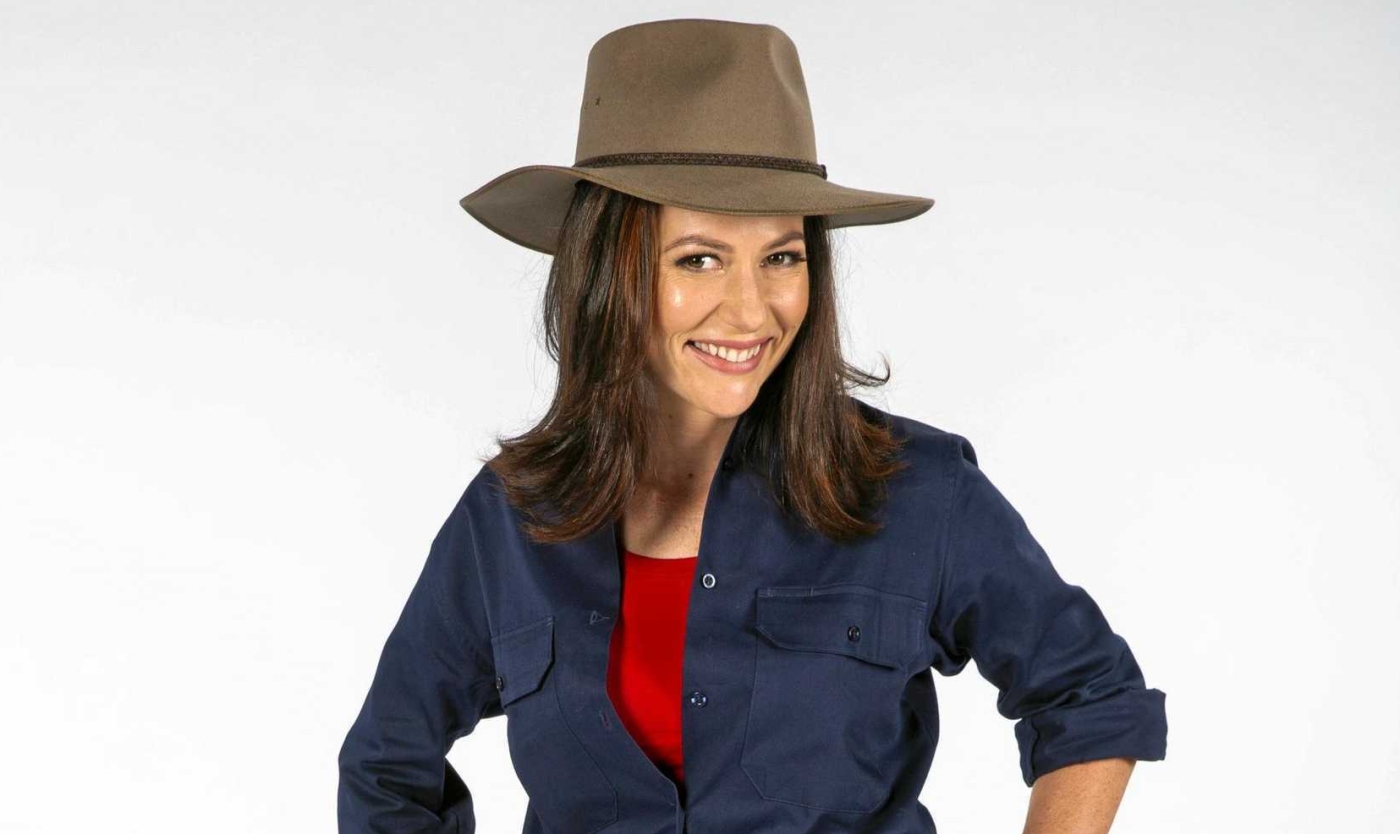 I’m A Celebrity…Get Me Out Of Here is one of the first Reality TV shows to roll out every new year and 2019 saw journalist and news broadcaster, Natasha Exelby, join some other celebrities in the African jungle. Natasha spoke with me about her time on the show earlier this year.

Natasha joined Season 5 of I’m A Celebrity along with 11 other celebrities, where she was chosen as a member of the Blue Team which would later be dubbed the ‘Caretakers’ of the camp. Forced to look after all duties of camp life, she bonded significantly with TV chef Justine Schofield. Natasha was named in the Bottom 3 during the first elimination round of the season, but managed to win an Immunity Challenge for the third elimination round, keeping her safe for the week. She was also voted by Australia to be the Camp Leader, a position she held until her eventual elimination from the jungle, ultimately finishing in 7th place. Natasha shares her journey with me below.

First of all, how are you doing since leaving the jungle? You’ve done quite a bit of work for 10 since your appearance on the show, how is that going?

I’m great, I’m back working in TV full time which I never saw coming. It’s great being back at Ten. I feel like I’m home again.

You were amongst some pretty recognisable Australian faces on I’m A Celebrity, what did you think about everyone else once you had met them?

I was so lucky to be with such a wonderful group of people!

That very first Tucker Trial saw you and the Blue Team become the Caretakers for everyone, with a pretty harsh split camp twist. It can’t have been fun watching the others on the more luxurious side, what was that like?

No, we were caretakers the moment we went into the jungle… as caretakers Justine and I had a chance to win us some real food by winning the tucker trial… we failed and it was devastating. I ate two cow nipples, a bull’s testicle and three fish sacks all for nothing!!! It was bloody hard seeing the campers eat real food on the other side… that we cooked for them!!

When you’re not competing or the show’s not broadcasting live, was it quite boring just sitting around and talking with these celebrities or did you find it as quite a unique and one-of-a-kind experience?

There’s definitely some boredom but you’re so drained from lack of food that you don’t have a lot of energy anyway. For me, the downtime was probably one of my favourite parts because it allowed me to get to spend time with someone without the complexities of the outside world. When we were having a chat no one was looking at their phone or checking the time because no one had anywhere to be and we didn’t have any clocks. Spending four weeks with someone 24/7 is the equivalent of a two-year friendship in the outside world.

You often sent some insults Dr Chris’ way, was that a method to keep things fun during these Trials that are otherwise the complete opposite?

Chris is a legend and I knew he would cop any smack I threw his way. I was starving and suffering serious sugar withdrawals so I took that out on Chris, and bless his cotton socks he loved it.

In Week 3 you managed to win the Immunity Challenge which kept you safe for that week’s elimination, considering you were named in the Bottom 3 only two eliminations prior, at the time did you think this may have been the safety you needed to stay in the show?

Another victory was on Day 23 when you were announced as the publicly voted for Camp Leader. Did that lead you to think you had any chance of going deep into the competition because Australia seemingly positioned you quite favourably and put you in charge?

I didn’t know what to make of that. I was definitely shocked. I could literally feel myself blushing when Luke [Jacobz] announced my name, I was overwhelmed and it felt great.

You really bonded with Justine Schofield out there in the jungle, and then you both get eliminated back to back. What was the journey like with Justine and why did you form such a close connection?

Justine and I had mutual friends in the outside world, and I had met her a few times so I already knew she was a good chick. We just clicked, I loved her humour, values, brain, AND obviously her cooking. Justine was the most important person in the jungle. Food is life, and she managed to make the food we ate pretty damn good under very trying circumstances.

Who was one of the camp member’s that really surprised you out there for maybe how they thrived in camp or what they were like living with?

I didn’t know anyone prior to the jungle so I had no preconceived ideas. I think Angie was the best surprise package for me. She is so funny, but also incredibly generous and thoughtful and a bloody hard worker. She was always the first to volunteer for chores.

You were voted out on Day 30, a month into the competition, how did you feel knowing your time was done but also being close to the end and possibly winning?

I think it was Day 31 actually. I never thought I would get as far as I did and I certainly didn’t ever think I would win. I was grateful to get as far as I did. I was eliminated the day before my birthday and Ten had already flown my parents over (without me knowing) in case I made the top three. So we got to spend my birthday on a safari and EATING CAKE, it was magical. I was on such a high after leaving the jungle, it was one of the best experiences I’ve ever had.

Richard Reid ended up winning the show beating out Yvie Jones and Shane Crawford for the title, what do you make of his win?

Richard is a hoot. He always managed to keep his energy levels up for trials and entertainment value. There were times when I was feeling low and Richard would say something hilarious. I thought Shane would win – he went a month without speaking to his four boys, he was missing them like crazy but still managed to always be the upbeat person in camp, and easily the most humble.

What’s happening for you now? Is there anything upcoming for you? We saw Angie take on The Bachelorette, will we see you on more Reality TV soon?

I take every day as it comes. That’s not just some throwaway line. Seriously, the most exciting things that have happened in my career are opportunities I never saw coming… and that’s what makes it so exciting!

– NATASHA EXELBY, I’M A CELEBRITY…GET ME OUT OF HERE CONTESTANT

A big thank you to Natasha for speaking with me about her time on the show, as a studying journalist, it was great to talk with her and watch her progress on I’m A Celebrity.

You can watch Natasha’s time and the rest of the I’m A Celebrity…Get Me Out Of Here season either on 10play or 10 All Access. The show also returns with Season Six on January 5th, 2020.

Stay tuned to Reality Review! We have more interviews lined up for the month as we celebrate Australian Reality TV!

One thought on “I’m A Celebrity Australia – Natasha: “It Was A Total Fluke””